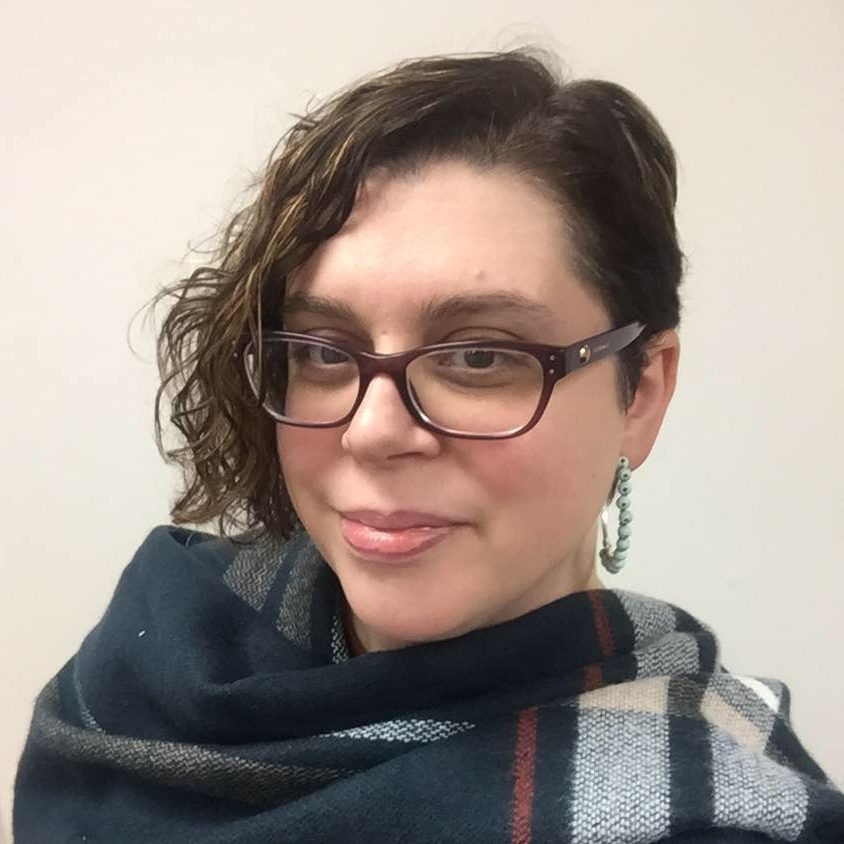 NOAH is proud to welcome Leslie Nickerson to our team as Executive Director, beginning March 1st, 2020.

A former academic, Leslie holds a Master of Arts degree in English from St. Bonaventure University and has taught courses in composition, rhetoric, and English literature at Niagara University, the University at Buffalo, and St. Bonaventure University. She cites graduate school as her point of entry into social justice work, as she quickly became concerned with the precarious living and working conditions of adjunct faculty, graduate teaching assistants, and other contingent academic workers, who often make far below a living wage and have to teach 5 or more courses per semester at multiple schools to afford the basics like rent and groceries. After becoming a mother in 2015, she began advocating for affordable childcare and on-campus accommodations such as lactation spaces for parenting students, as well as paid parental leave for graduate student workers and contingent faculty. She brings to this position nearly a decade of grassroots organizing experience, having taken a leadership role in organizing campaigns with the Buffalo Adjunct Movement, the UB Living Stipend Movement, and the UB Coalition for Leading Ethically in Academic Research (UB CLEAR).

After organizing within academia for nearly 10 years, she felt called to pursue full-time work in grassroots organizing, where she can maximize her impact in dismantling systems of oppression. Prior to joining the NOAH team full time, Leslie served for three years as Internal Organizer for VOICE-Buffalo, our sister organization and fellow Faith in Action affiliate in Erie County. As part of her work with VOICE, Leslie also provided Internal Organizing services to NOAH on a contract basis, duties which included communications and marketing, event planning, fundraising, and bookkeeping.

Leslie currently serves as Vice President of External Relations for the Association of Fundraising Professionals Western New York Chapter (AFP WNY), and she has been a member of the AFP WNY board of directors since January 2019. She is an active member of the Unitarian Universalist Church of Buffalo, where she serves on the Capital Campaign Committee, teaches in the Religious Education program, and sings in the choir. In what free time she has between fighting systemic injustice and chasing her young daughter around, she enjoys playing Irish fiddle and sewing.