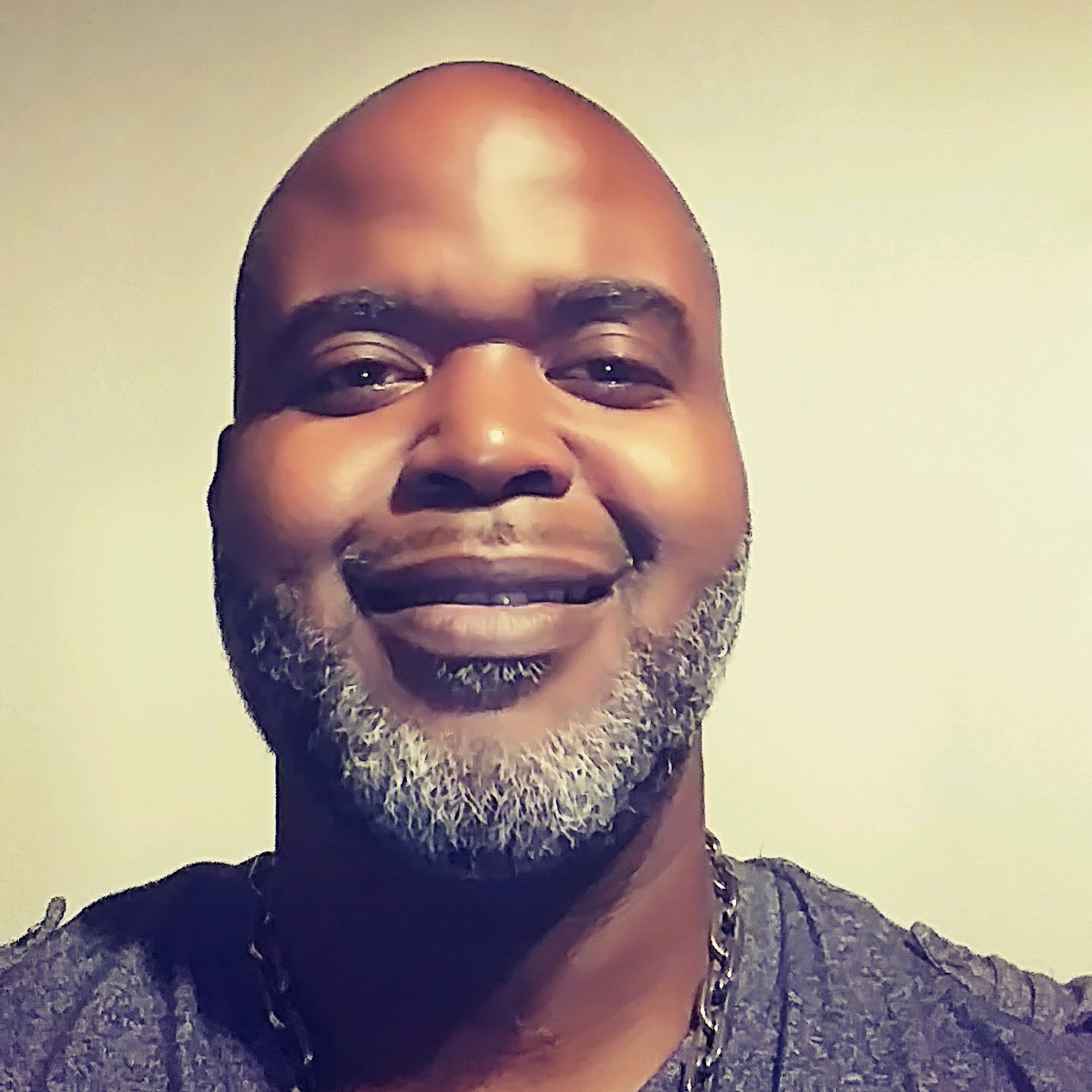 LaCory K. Edwards is a native of the city of Niagara Falls, NY. Born on October 3, 1977 at Memorial Medical Center to the loving parents of Ennis L. Edwards and Martha A. Edwards (Walker), he is the second eldest of four siblings having an older sister and two younger brothers. Raised in the 4th District area of the city, his younger years consisted of a strong church upbringing resulting in an unshakeable faith in the glory of God, a teenage baptism, and a character that reflects a “love thy neighbor” approach towards life.

A class of 95’ graduate of Niagara Falls High School, after achieving his H.S. Diploma LaCory went into active service for the United States Army in which he served nearly 6 years as a Supply Specialist. Upon his exit from military service in 2001, he returned home to Niagara Falls to realize the presence of more decline in the economic structure to the city he call home. For the years to follow, he worked various jobs in the field of warehousing a field in which he is still currently employed. He completed 2 years of post-secondary education to obtain an Associate’s degree in Computer Networking through I.T.T. Technical Institute (Getzville, NY) in 2011. In June of 2018, he joined as a volunteer to serve in a newly established grass root organization called the Niagara Falls Peacemakers formed in the city under the coordination of Ezra Scott Jr. In February 2019 he accepted a request to serve in the role of President for the group. Through the work performed with the Peacemakers, he has partnered and assisted with many various organizations all striving to make a positive difference within the city and in 2020 he registered to become a member of a second organization in becoming a member of NOAH. LaCory hope that through his efforts of “Responding to the needs of the people” and his willingness to stand against social injustices, he can help make Niagara Falls a much better place for the future generations to come!

LaCory is a devoted family man, a friend to many, and a good neighbor of the community.