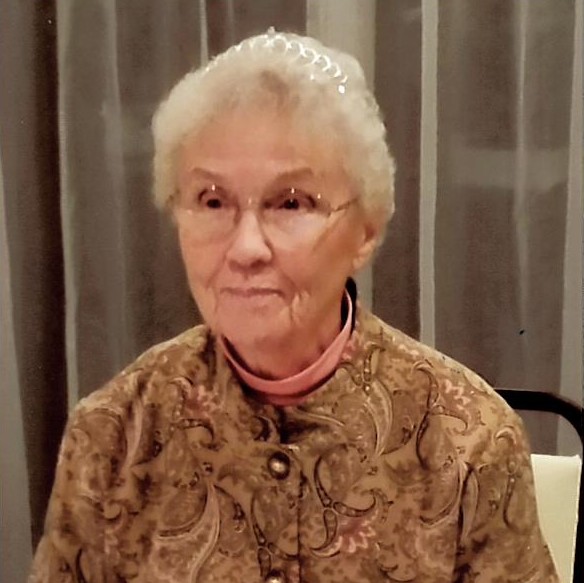 Sister Barbara Pfohl’s interest in fairness (and justice) began as a child growing up on a Buffalo City playground.  During her teen-years that interest took her to specific actions. as she was encouraged by her teachers to visit young women who were in a “court placement” facility and to visit and assist in nursing homes.

Barbara joined the Sisters of St Francis from Stella Niagara over a half century ago.  Her ministry as a Franciscan Sister gave her opportunities to live among persons of various economic means and diverse religious affiliations, from Baptist to Bahai and several in between.

Barbara’s first ministry was teaching young children. That avocation took her to an International School in Italy where she taught children from 4 different continents, whose families were employed in Rome. From them she learned of the sufferings of oppressed people in many parts of the world.

Barbara taught and was grade school principal in “inner city” Columbus, Ohio and then pastoral associate in a small Catholic Church in rural Kentucky. Coming to live in Niagara Falls in 1998, she was involved in a ministry that became very dear to her heart for 13 years – Heart, Love and Soul Food Pantry and Dining Room.

The Sisters of St. Francis have been a supporting member of NOAH since 2007.  Barbara has been their representative since 2017 and is in her 3rd term as an At-Large Member of the Executive Committee, as well as serving on other committees.  Barbara believes that her varied ministry experiences are an asset as she assists with the advocacy work of NOAH.